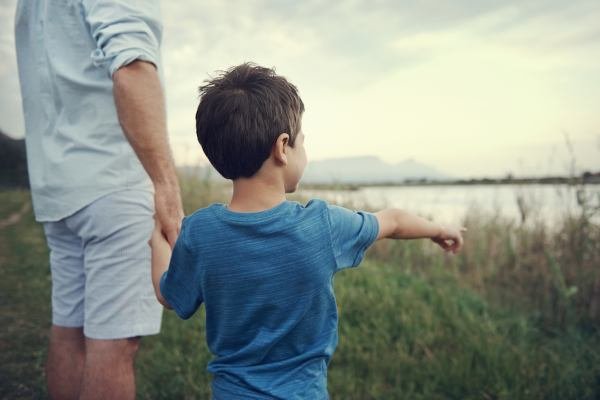 The “Modern Families Index 2017” report has just been published by Working Families. In this they point to a ‘flexibility gap’. Almost half of parents are not comfortable raising the issue of workload and hours with their employer. They identified  flexible working as a key way of getting a better balance, but many felt that they could not make use of it because of the nature of their job, manager’s attitude or workplace culture.

47% of fathers agree they would like to downshift  into a less stressful job, reflecting the diffculty they face in reconciling work and home. Just under half of millennial fathers (46%) said they would be willing to take a pay cut to achieve a better work-life balance, vs. just over a third of fathers overall (38%).

So, maybe this survey helps to explain why more men are working part time. As the report concludes “Fathers want to be more involved with their children’s lives. Seven out of ten fathers would consider childcare before taking a new job or promotion. To tackle the motherhood penalty and prevent a
fatherhood penalty taking root, we need to end the zero sum game between career progression and family life.” 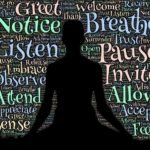 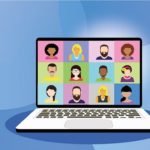 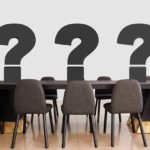 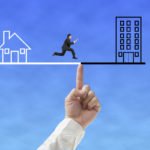 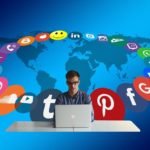 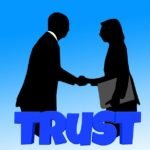 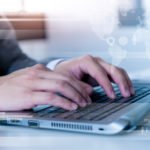 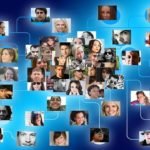 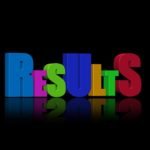