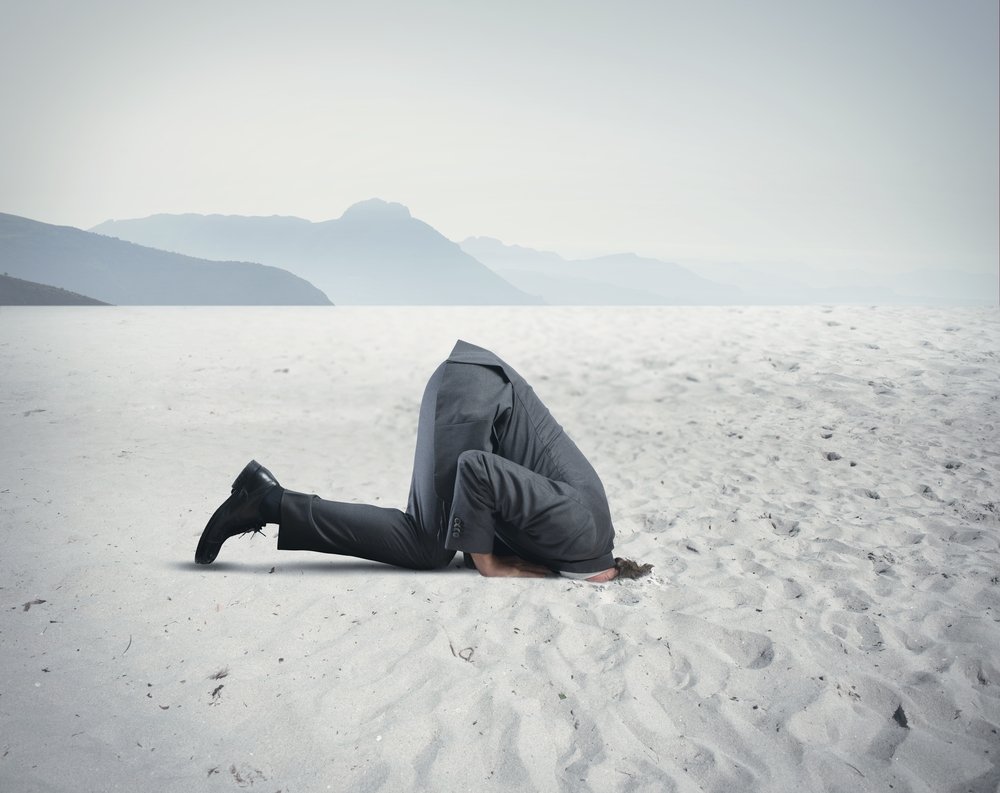 It’s clear that city centre businesses are suffering from a lack of office workers buying their coffee, eating their sandwiches and using their other services. So the way the government in the UK wants to fix this problem is to insist that civil servants travel into their offices and then hope that they spend money whilst they are there. If there was ever a case of “the tail wagging the dog”, this is it.

The world of work has changed forever. During the lockdown many people found they could successfully work from home and didn’t need to commute to an office to get things done. Managers found that employees were not sitting idle all day but were getting on with the job, often managing to improve productivity. Teams adapted to using technology to exchange ideas and collaborative working didn’t collapse. The pandemic has opened our eyes to the fact that people such as civil servants do not need to be sitting in the same office in order to do their work. In the words of the CEO of Schroders, announcing that his employees need never come back to the office “”this has accelerated the move towards flexible working by 20 years”.

So let’s accept that working patterns will never be the same again, even when the pandemic is a thing of the past. Let’s embrace the change and move on instead of trying to artificially prop up city centre services by forcing employees to commute into offices on the assumption they will buy a coffee on the way. Pret A Manger has announced 2,800 job losses as a result in the drop in demand and no doubt many of its outlets will close as patterns of demand shift. There may be fewer office workers in the city centre, but they haven’t stopped eating! Maybe a Pret a Manger will open at the end of your street so you can get a sandwich on your lunchtime walk whilst working from home. Maybe home delivery of coffee will become a new service. It’s interesting to note that since the beginning of the crisis Dominos Pizza have created twice as many jobs as Pret are losing and they’ve just announced they are hiring 5,000 more.

The government needs to accept that the world has moved on and not force Civil Servants to combine to the office just to support an outdated city centre economy. Service industries will need to evolve to support the new reality of work. Pano Christou, who was appointed chief executive of Pret A Manger in September last year, has recognised that they need to adapt to changing customer patterns. He says “I think there’s no doubt that workers will come into the office less often than they had done beforehand, and I think from Pret’s perspective very early on we said: ‘This is not for us to decide’. Pret needs to adapt itself to the changes of customer patterns and that’s where we’ve been very focused.” They will survive by adapting to the new reality and not sticking their heads in the sand and hoping that pre-Covid work patterns will return.

Mangers who refuse to accept that the world has changed and attempt to recreate a pre-pandemic workplace are in for a big shock. Their employees have seen an alternative and they like it. According to reliable research nine out of ten of employees who worked at home during the lockdown would like to continue working at home in some capacity with around one in two employees wanting to work at home often or all of the time. 70% said they got as much or more work done at home compared with the office, which is amazing considering the lockdown was forced on people with virtually no notice and many people had to juggle child care and home schooling with work.

Working from home has shown that people can be trusted to get on with the job without having a manager looking over their shoulder. If you treat people like adults they act like adults. If you revert to treating them like children and insist that they come in to the office when they don’t need to, then don’t be surprised when all the good will built up over the last six months disappears rapidly. Be open minded about how to get the job done. Be clear about the results expected and give the employee freedom to choose how they achieve them. Be prepared to change old inefficient working habits and embrace the new world of work. Less Pret A Manger and more Pret A Changer. 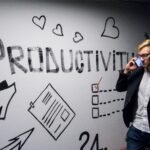 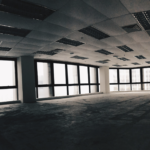