Is loyalty an outdated virtue? 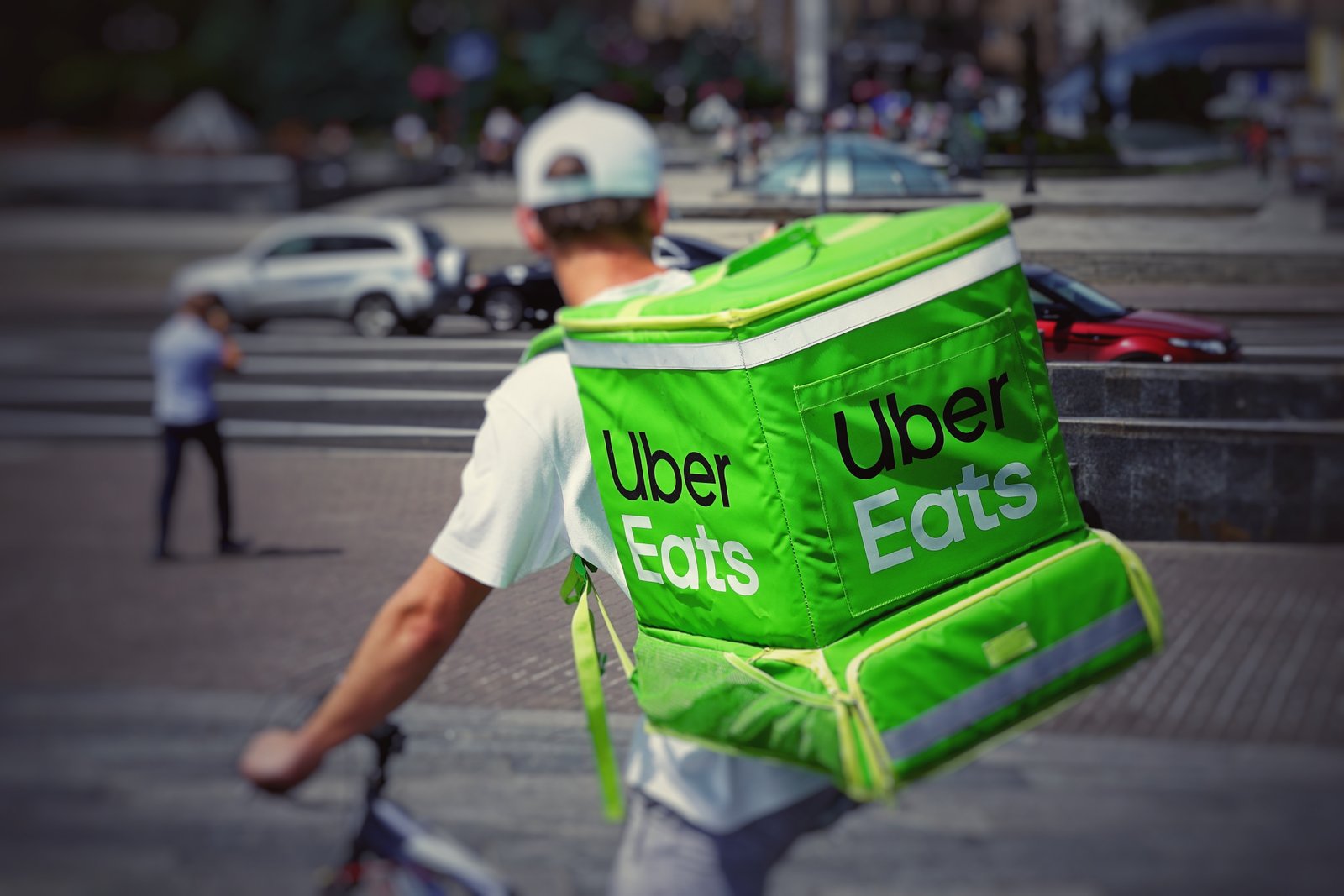 In the days when people had jobs for life and stayed with the same employer, loyalty was a valuable asset. Organisations benefitted from the experience of their long-term staff who knew how everything worked. Low employee turnover was seen as a virtue.

But now we are in the age of the gig economy where people collaborate only when necessary, the idea of ‘loyalty’ to an employer has to be revisited. As technologies, markets and jobs rapidly change we need people who are adaptable and move with the times. The loyal, steady, reliable plodder is now quite likely to be a burden not an asset. If they have been doing routine work then there is  good chance it is going to be automated with the improvements in robot technologies and the growth of Artificial Intelligence.

Instead of being loyal to an employer people may build up loyalty to a brand. If you talk to Uber drivers when they take you on a journey they are usually very positive about the way they get work allocated. There may be legal disputes in various countries about their employment status but they are not career employees in the traditional sense. They are independent workers who are loyal to an organisation that provides them with work in a way that respects their freedom of choice.

People may well be loyal to a team of colleagues, enjoy working with them and actively support each other. As people find they no longer ‘belong’ to an employer they will value friendships with people they encounter as part of their work. This could end up being a stronger bond than the traditional one of working in the same company. Sharing work with someone because you have chosen to do so may be a stronger motivation than just being employees sitting side by side in the same office.

Like ‘engagement’, loyalty should lead to improved productivity. People will be prepared to ‘go the extra mile’ for an organisation where they feel they belong and are appreciated. If they are proud to be associated with a brand or a service they will approach work with a positive attitude. Just because someone is employed by an organisation doesn’t guarantee loyalty. It can’t be bought. It has to be earned by providing a work culture that values individual contributions..

Are you expecting your employees to be loyal just because they work for you? Maybe you need to think about what you are doing to earn that loyalty. 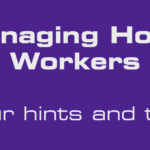 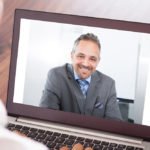 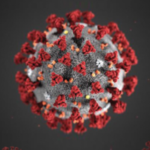 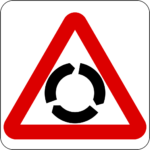 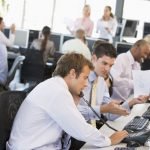 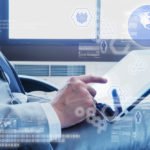 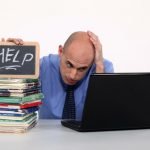 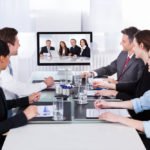 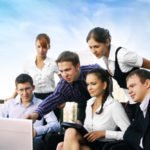 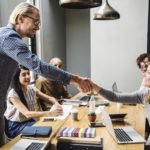 How do you trust your people to get on with their work?
21st October 2019
Archive
Latest Tweets
Tweets by Wisework
Latest blog posts